The Bahrain Defence Force (BDF) has been in dialogue with Nepal, and ‘Seven Summits Treks’, one of the leading climbing companies in Nepal, to discuss guiding a team of Royal Guard soldiers to the summit of the highest mountain in the world. Mount Everest stands at 8,848 meters (29,029 feet) above sea level and is regarded by most climbers as the ultimate climbing experience.

The team, selected by His Highness Sheikh Nasser Bin Hamad Al Khalifa, National Security Advisor & Commander of the Royal Guard, was put through a rigorous assessment of not just their physical fitness, but also their mental robustness.  This assessment was designed to ensure that each team member is capable of withstanding the extreme conditions that they will be exposed to in the Himalayas.

To prepare themselves for the Mount Everest expedition, the Royal Guard team will look to complete two additional climbs over the next 8 months.  The first will be to a mountain called Lobuche East, which stands at 6119 meters above sea level.  This initial climb will give the team the climbing skills required to progress to the higher peaks in Nepal.

The team will then ascend Mount Manaslu, which stands 8,156 meters above sea level.  This will see the team further develop their skills by climbing above 8,000 meters, commonly known as the ‘death zone which requires the use of a supplemental oxygen system.

Once the team has completed the first two mountains, they will then make their bid to climb Mount Everest in April / May 2021.

Unfortunately, the plan for climbing the first mountain, Lobuche East has been impacted by the COVID-19 pandemic.  The team has been in daily communications with Seven Summits Treks, the company that will lead the team on all of the expeditions to keep up to date with the situation in Nepal.

Although Nepal has had very few infections from the virus, they have rightly had to enforce a very stringent ‘lockdown’ procedure which has seen all commercial flights into the country halted for an unspecified period.  Given that Nepal’s economy is somewhat reliant on its tourist/climbing income, the halting of flights due to the pandemic has meant that the country and the population have had to endure a very tough time.

It is with this situation in mind that His Highness Sheikh Nasser bin Hamad Al Khalifa, along with Seven Summit Treks are looking to donate the team’s food supplies, which are already positioned in Kathmandu, to the staff who find themselves isolated up on the Himalaya mountain range with little access to basic food supplies. The owners of Seven Summits Treks have been humbled by the generosity and will be making their donation of food to their staff involved in mountaineering.

The rice and other food supplies will go a long way in ensuring that the staff and their families make it through this very difficult period.

“It is an immense pleasure to learn that, under the aegis of His Highness Shaikh Nasser bin Hamad Al Khalifa, Representative of His Majesty the King for Charity Work and Youth Affairs and Board of Trustees Chairman of the Royal Charity Organisation, The Royal Guard team is donating edibles to the Sherpas through Seven Summit Treks. I believe this humane gesture of friendship and kindness bestowed upon the needy ones during such a difficult and unprecedented time will be long cherished by the recipients.

“ Our team at Seven Summits Treks is a family and after receiving the news from Bahrain of a Selfless act of kindness directed from His Highness Shk Nasser Bin Hamad Al Khalifa, with the donation of the food supplies from Bahrain Royal Guard Team to the staff, we can only consider Bahrain as our Brother. We at Seven Summits Treks thank HIs Highness Sheikh Nasser and look forward to seeing the Royal Guard Team very soon”. 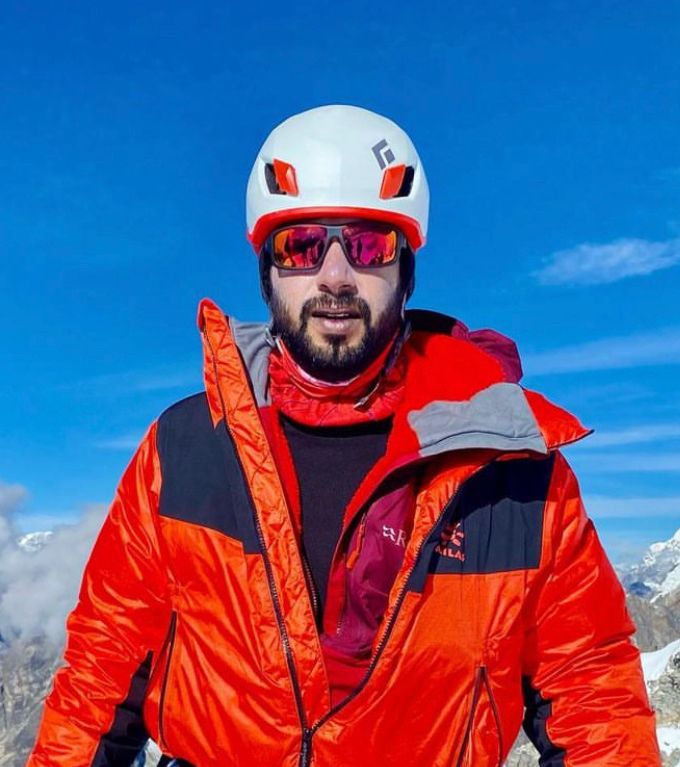 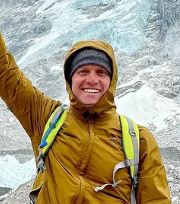 I had an excellent experience with these guys. They had a stellar Ama Dablam basecamp, a solid group of Sherpas, and great food. I'll be using them again on future climbs. 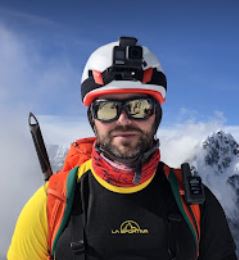 Simply the best in the business.

We climbed Lobuche East, Manaslu, and Everest with SST. The quality of guidance, Sherpa support, training, and service was second to none.

Due to Covid, we had to combine our Lobuche and Manaslu expeditions, normally this would be a huge logistical nightmare for any other company, SST have the team size, logistic support, and experience to make this happen…. All of this was also done during the lockdown. We were in a unique position being a national team, we could isolate ourselves before travel and upon arrival in Nepal, we had no fixed timeline to meet and had the use of a military aircraft for travel so SST presented this to the Nepalese Government who agreed to use us as the test case and allow us to climb in autumn 2020 and see if it would be possible to open the Khumbu for the spring 2021 season.

Both Lobuche and Manaslu were a huge success, the basecamp and higher camp setup were fantastic, the staff was amazing throughout and it made us look forward to Everest.

Everest was even better, the training, trek, and climbing were fully supported, we didn’t have to ask for anything, SST fixed the ropes to the summit and planned our climb perfectly, and we were the first team to the summit on the first day of the first weather window… couldn’t have planned it any better. We felt fully supported and safe throughout!

We went for an all-inclusive package so booked all of our travel, insurance, kit and equipment, full basecamp and climbing service included, as well as a full 90-minute documentary made by their climbing camera team.

Overall an amazing company that I would thoroughly recommend to everyone, their experience, skills, reputation, and connections within all levels of government mean they can provide what others can’t…. Don’t always believe the hype around other companies…. They’re almost always on an SST permit, using SST Sherpas and base camp staff and use SST to set up their base camps, etc… around 50% of climbers on Everest in 2021 were on SST permits.

NO OTHER COMPANY CAN DO WHAT THEY DO!!!