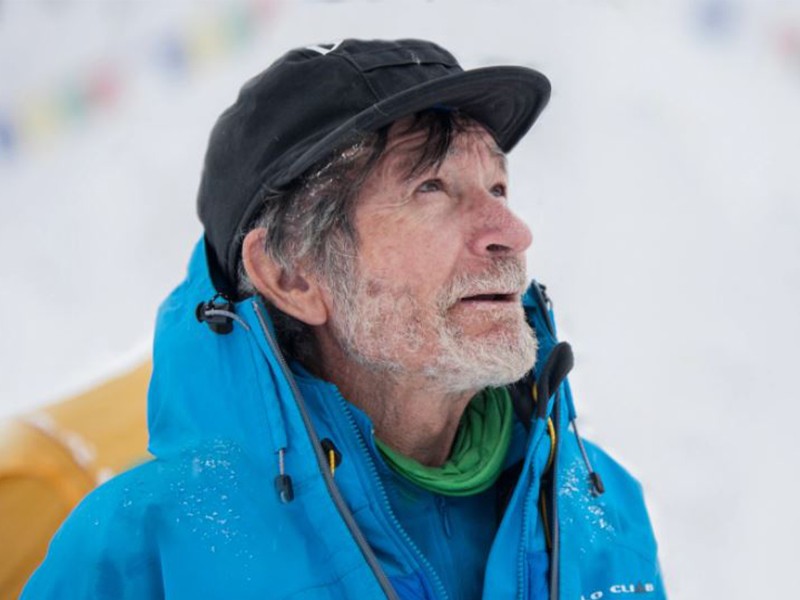 Alex Txikon, born on 12 December 1981 is a Spanish mountaineer. He has successfully climbed 11 out of 14, 8000ers mountains. In 2016, Alex along with Simone Moro & Ali Sadpara became the first climbers to climb Nanga Parbat in winter also known as the killer mountain for its high mortality rate. In addition to being a mountaineer, Alex Txikon has also practiced BASE jumping. In 2013 he obtained the Spanish record for BASE jumping by jumping from 3,200 meters, a spectacular jump from Pico Veleta, in Granada together with Patrick Gisasola and Darius Barrio. 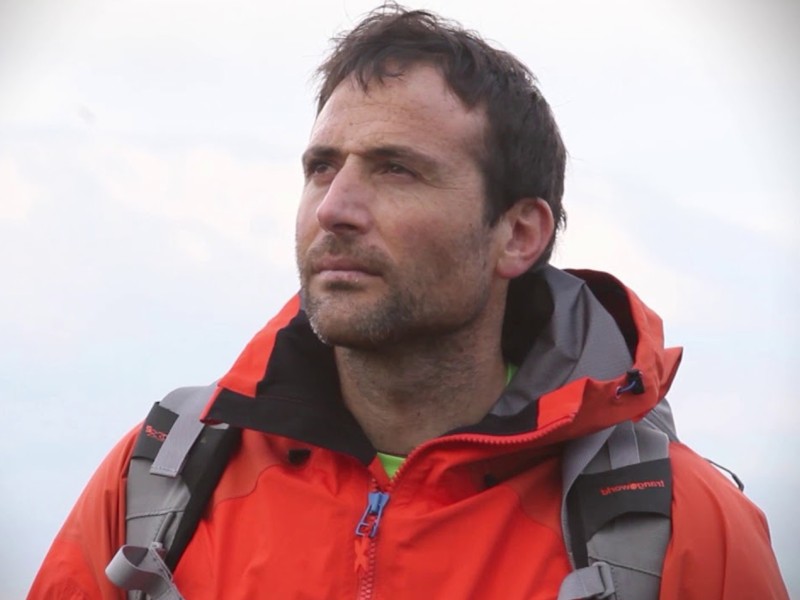 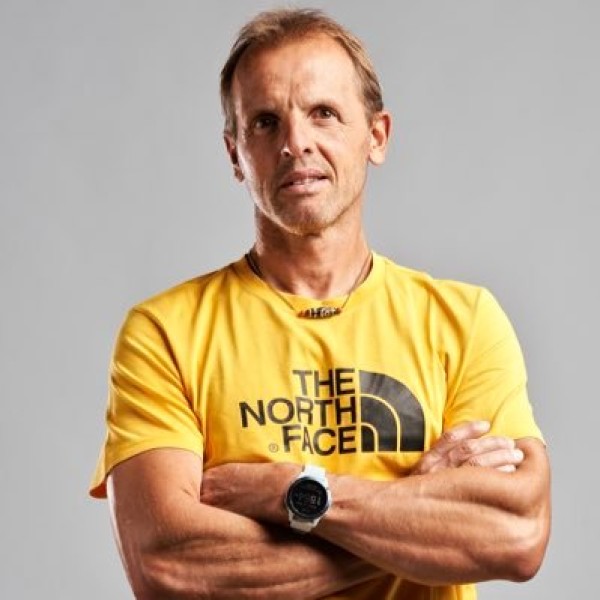 Arnold Coster, born in 1976 is a Dutch mountaineer. Coster is a senior expedition leader who has led over 35 expeditions in the Himalayas and other major mountain ranges in Asia. He has summited 5 of the 14 peaks above 8000m. 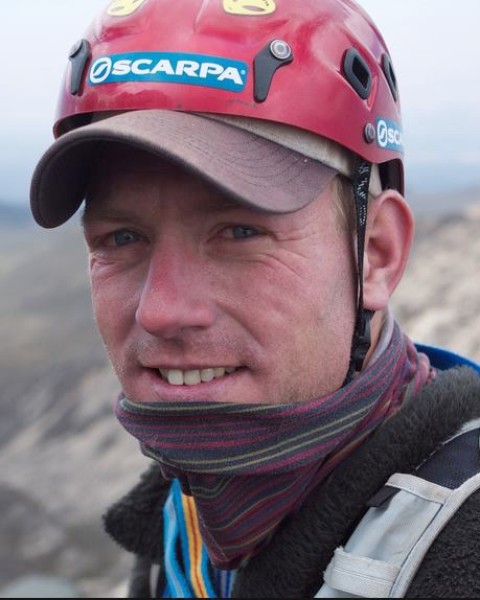 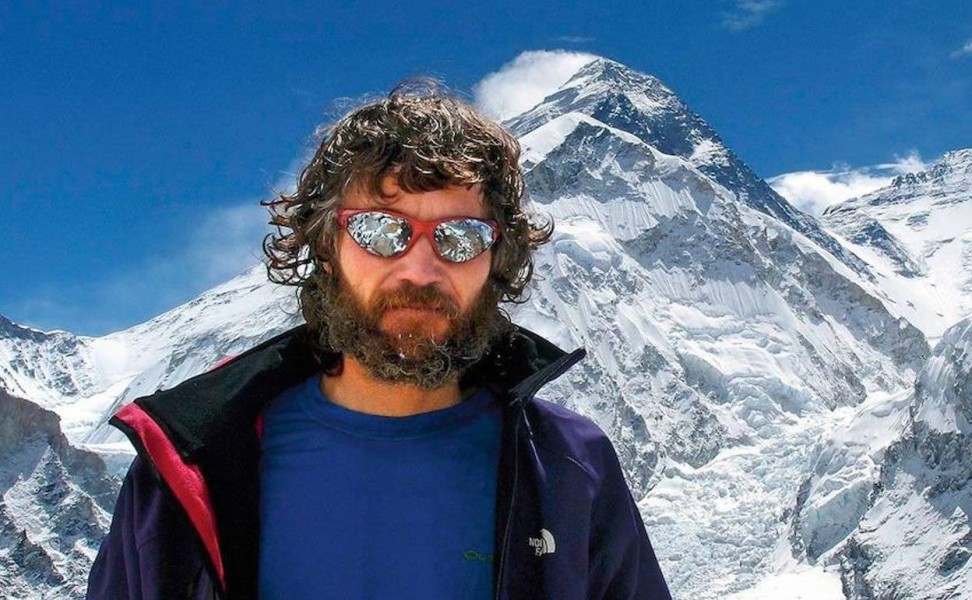 Jorge Egocheaga Rodríguez, born on 7 November 1966 in Oviedo is an Asturian doctor and mountaineer, he has successfully climbed all 14 mountains above 8000m. He graduated in Medicine from the University of Oviedo and worked as a lecturer. He specializes in sports medicine and has excelled in cross-country skiing and mountaineering.

Kami Rita Sherpa, born on 17 January 1970 in the Solukhumbu, Nepal is a Nepalese mountaineer. Kami Rita holds a world record for most ascents of Mt. Everest (25 times). Kami Rita also holds a record of 38 summits of the mountains above 8000m. 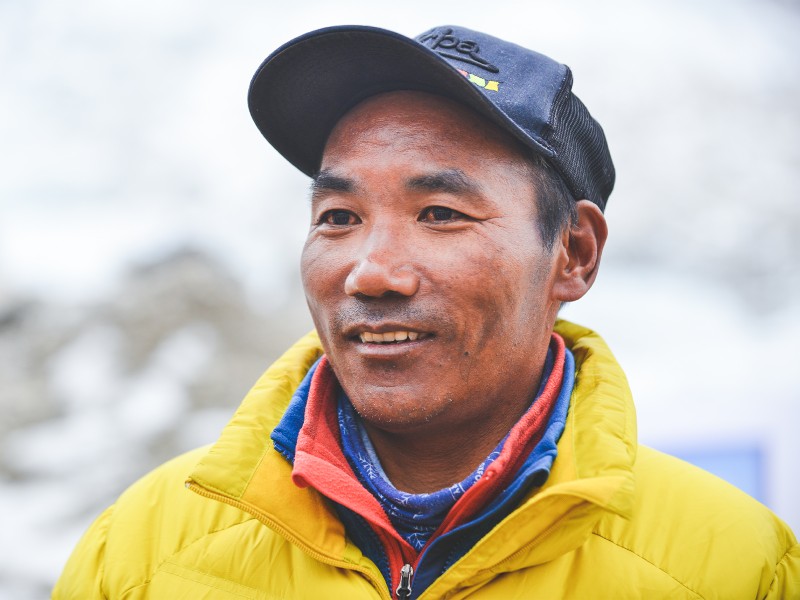 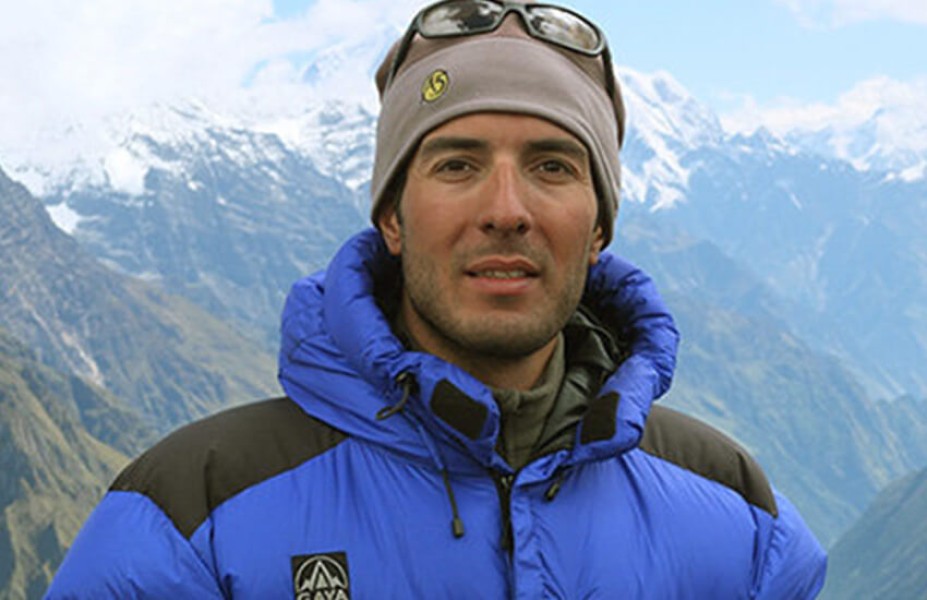 Azim Gheychisaz, born in 1981 is an Iranian mountaineer. In 2017, he has successfully climbed all 14 peaks above 8000m becoming the first Iranian to do so.

Radek Jaroš, born on 29 April 1964 is a Czech mountaineer and an author. In 2014, Jaroš completed all 14 peaks above 8000m and he succeeded in all these mountains without the use of supplemental oxygen. 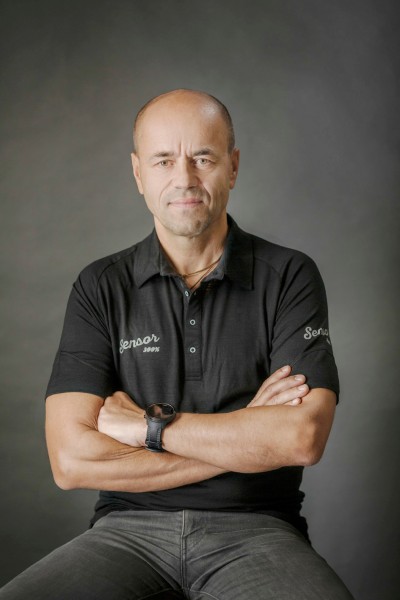